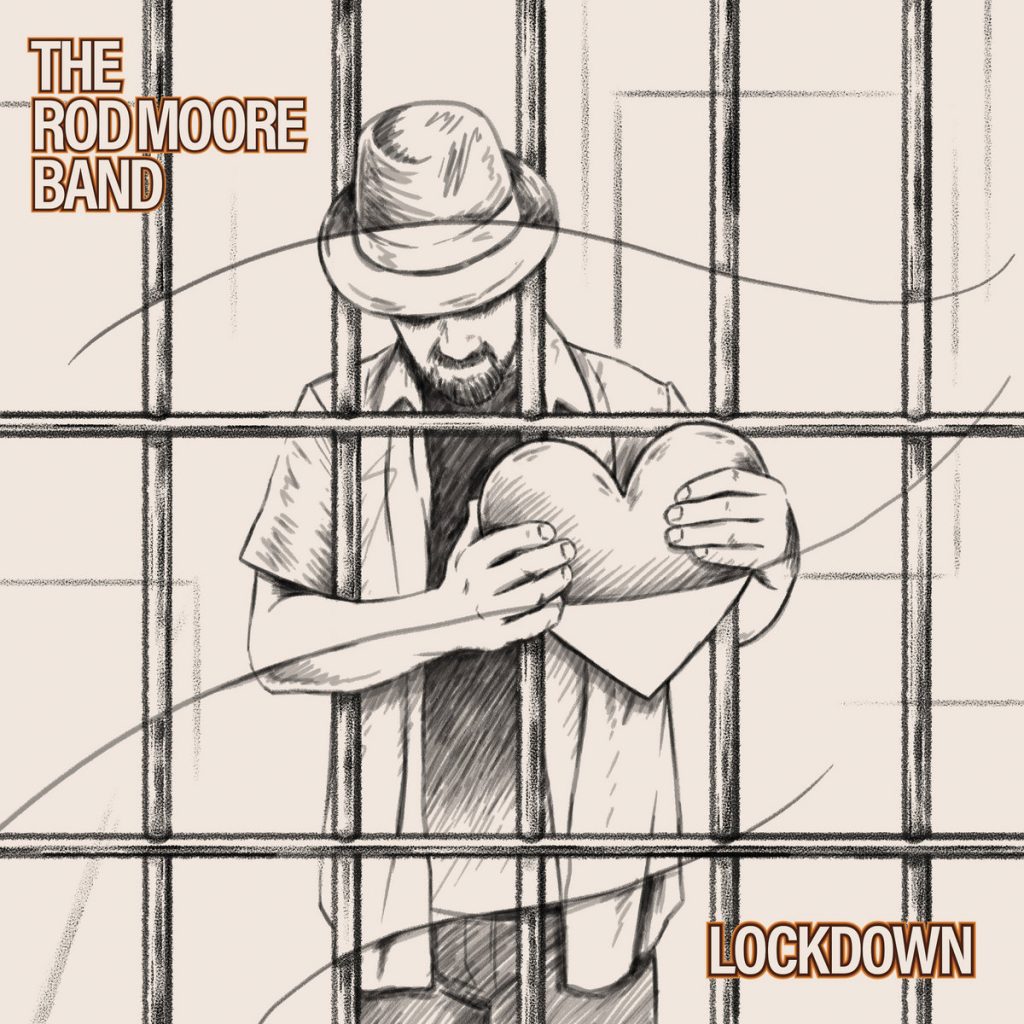 The Rod Moore Band’s 2021 EP release “Lockdown” is an upbeat reflection on the tumultuous times in which we have all been living. Multi-instrumentalist Rod Moore shines in his singer / songwriter persona, delivering a collection of catchy, cleverly written tracks layered in synth tones and drum loops as an intentional nod to the ‘80s. 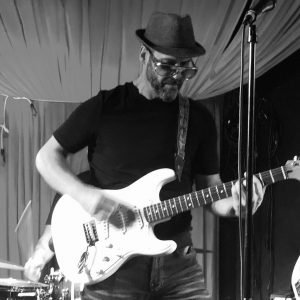 Having developed his stage and studio chops playing instrumental surf guitar music, Rod Moore had long pondered the idea of stepping out front. “You Never Know If You Never Try”, released in 2018, marked Rod’s vocal debut and the inception of The Rod Moore Band. Seeped in ‘50s and ‘60s influence, the four all-original numbers were recorded with the accompaniment of some recently graduated music college alumni.

2020 provided Rod with the opportunity to revisit a batch of songs he had shelved eight years prior, culminating in the album “7635 South West Boulevard”. These well crafted and eclectic modern pop songs represent a stylistic shift inspired by acts as diverse as ELO, Moby, and Ray Charles.

The Rod Moore Band’s third release was clearly influenced by the state of the world at it’s time of inception. “Lockdown” delves deeper into the musical themes introduced on its predecessor, while focusing on tighter arrangements and big budget production - “Lockdown” was recorded at Vancouver’s HippoSonic Recording Studio, the former home of the Legendary Little Mountain Studios.