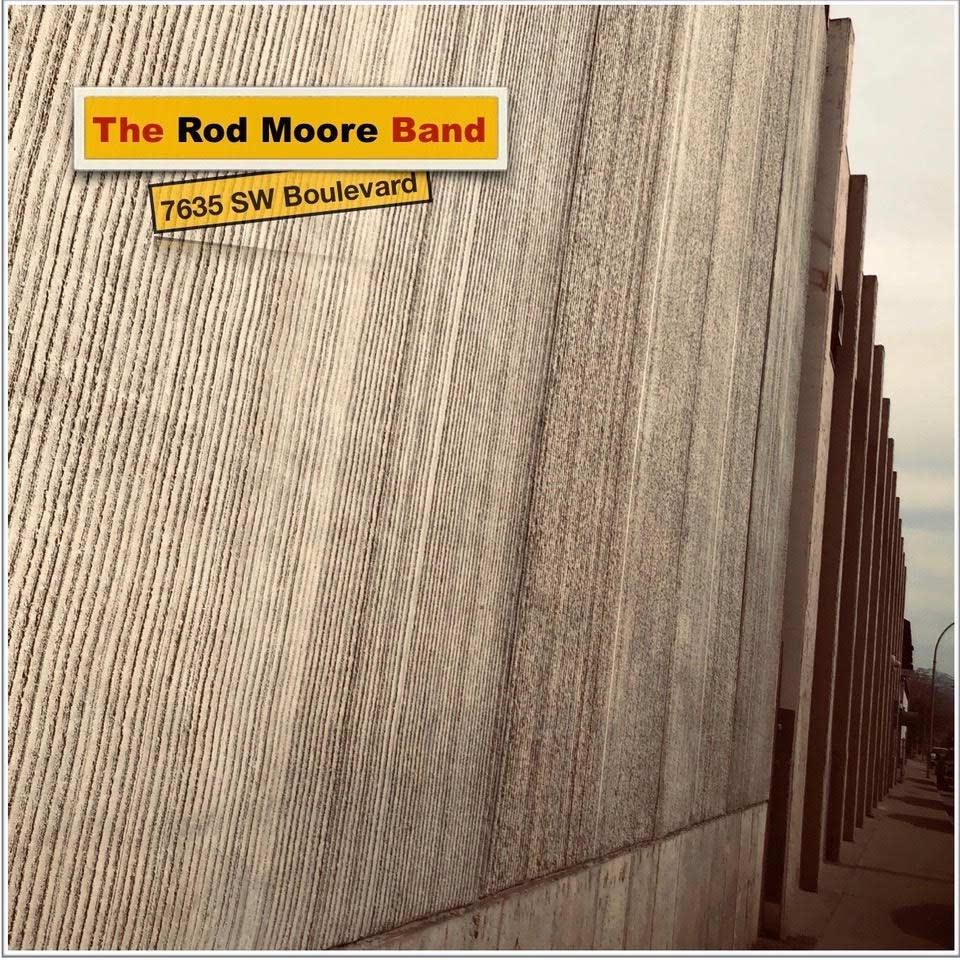 The Rod Moore Band’s second release, “7635 South West Boulevard“, is a batch of strongly produced songs which were completed many years before its 2020 release date. Inspired by acts as diverse as ELO, Moby and Ray Charles, these songs had been in the works for over six years before being shelved for another eight.