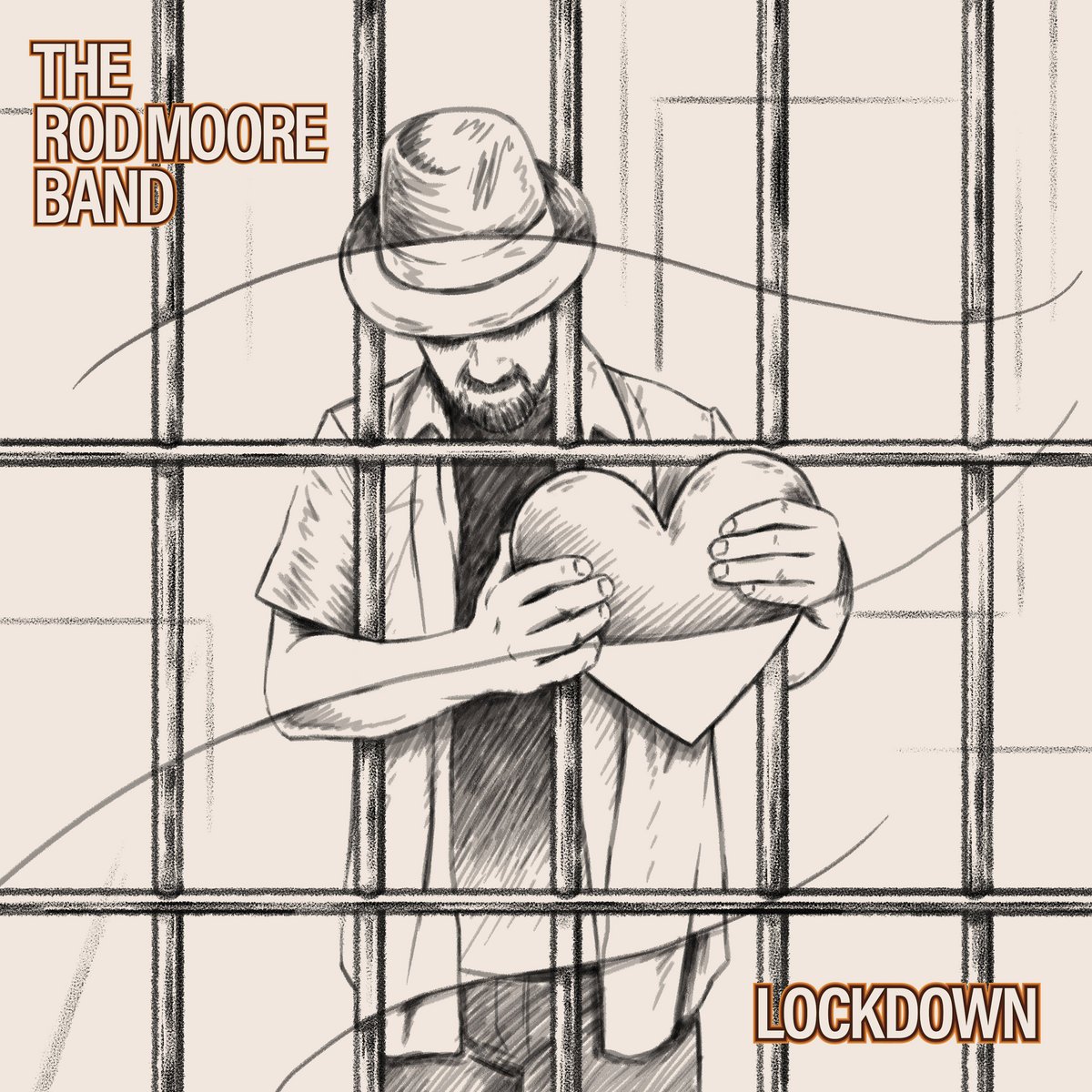 The Rod Moore Bands’ third release is called “Lockdown”, clearly influenced by the state of the world at its time of inception. Another EP, these tracks delve into synth tones and drum loops as a part of its intentional nod to the 80’s. These songs were recorded at Vancouver’s famous Hipposonic studios, previously known as Little Mountain Sound, where many famous albums were created.